How to Convert PDF to InDesign - 2020 Updated 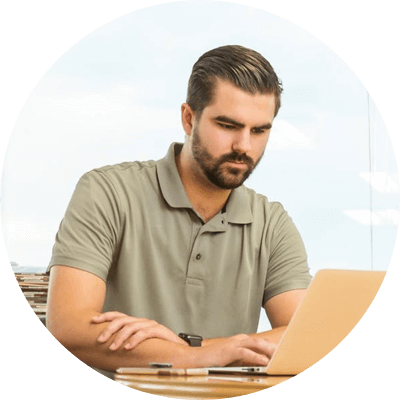 Part 1. How to Edit PDF files Without or Before Converting PDF to InDesign

If you convert pdf to indesign cc only to edit it, to buy one PDF to InDesign converter is not recommended for its high cost and PDF to InDesign converter is only with simple function. It is great choice to choose PDFelement which can edit PDF files and also have other functions such as convert PDF to excel, word, PPT etc, create PDF fillable forms, edit scanned document etc. It has affordable price. Below is the steps about hos to edit PDF files.

Open PDFelement Pro, click on "Open File" to choose the PDF file you want to convert to InDesign. 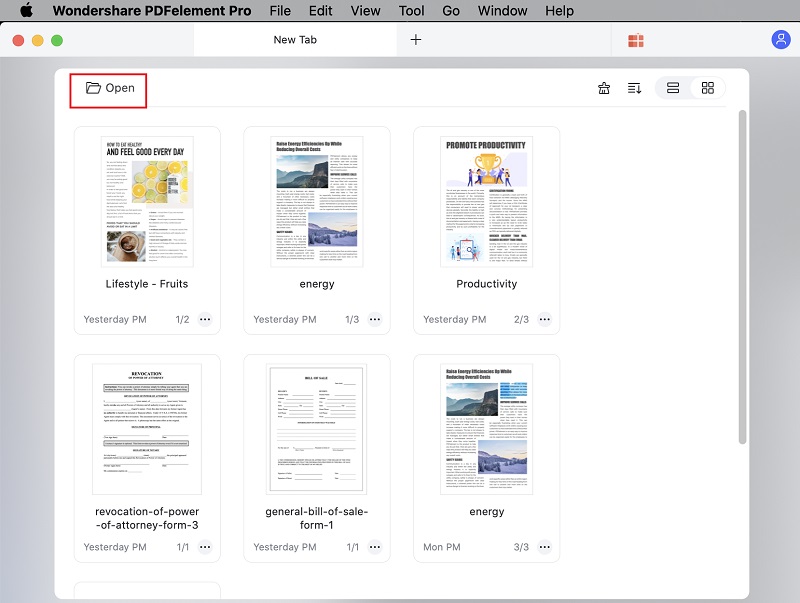 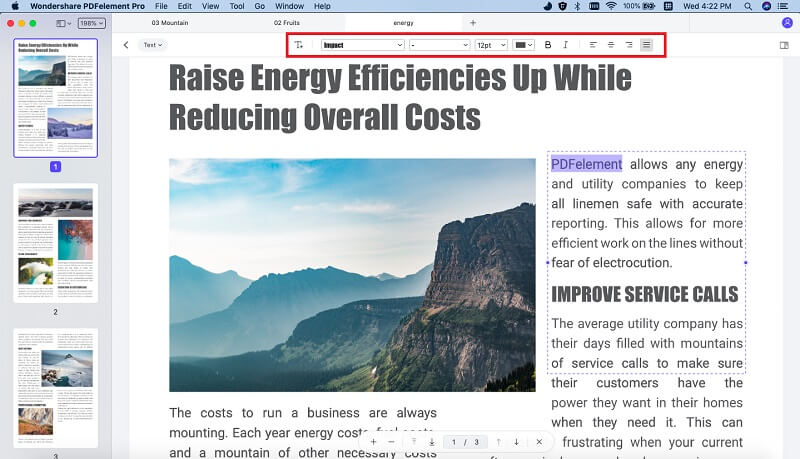 You can also click "Markup" to Add "Highlight", "Notes", "Text Box" and so on according to your needs. 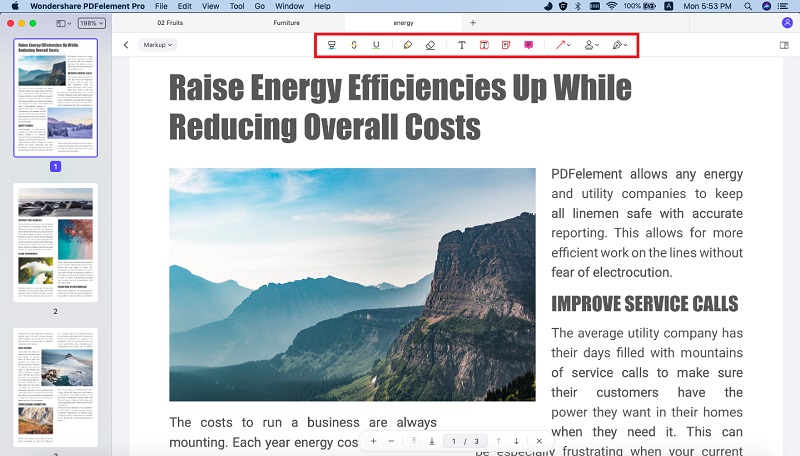 What's more, you can edits pages with "Organize Page" function in PDFelement. 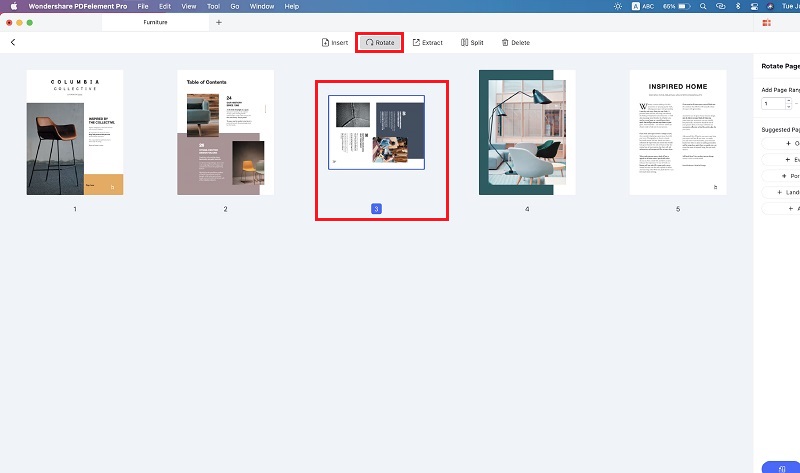 Step 4. Save PDF After Editing

Click "File" > "Save" to save PDF files after finishing all editing work. 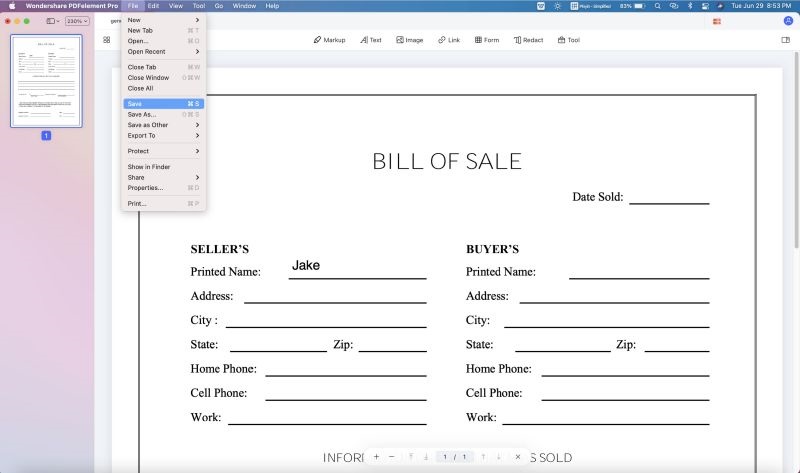 A lot of users may simply need to place PDF content within their InDesign document but not necessarily convert it. They may place an existing PDF file in InDesign.

Open InDesign, go to "File" > "Place" tool. Use the Place tool to specify the pages you want to import from a multipage PDF or Illustrator file. You could find more details in How to open a PDF in InDesign without hassle>> 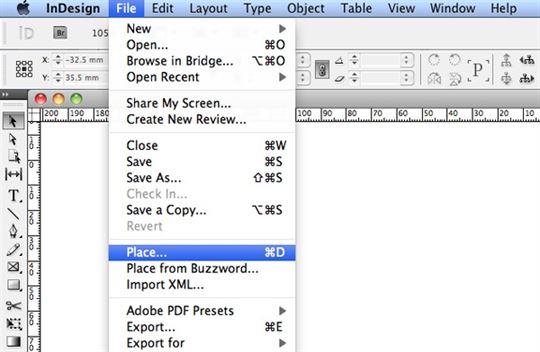 InDesign has specific file formats that it can work with. InDesign is compatible with:

The InDesign software is also compatible with QuarkXPress (xqx) and QuarkXPress Passport (xqx). It can import files in other formats in order to place images and graphics in the file however. InDesign can import files including .PDF; .JPEG; .BMP; .DOCX; .GIF; and .MOV, among others. There are also various export file formats to choose from so you can save your work in the specific file type that you want. 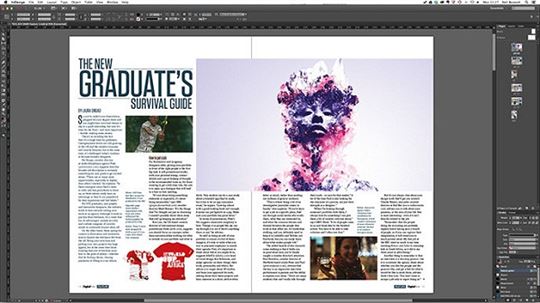 More Tips about PDF vs InDesign

Adobe InDesign is a great program to use for many types of formats and documents. You can create beautiful and unique brochures, letterheads, newsletters, business advertisements, and even books using this software. When using InDesign, the output is usually saved in PDF format. However, once the project is saved in PDF format, it can be difficult to edit in InDesign if necessary. The PDF format preserves the original layout and secures the file, making it easy to share. While this is very beneficial, editing a PDF is the one task that can be a challenge, and it pretty much impossible to do in InDesign. You’ll need a PDF editing program.